Anak Ibu, Anak Malaysia (I, Too, Am Malaysian) 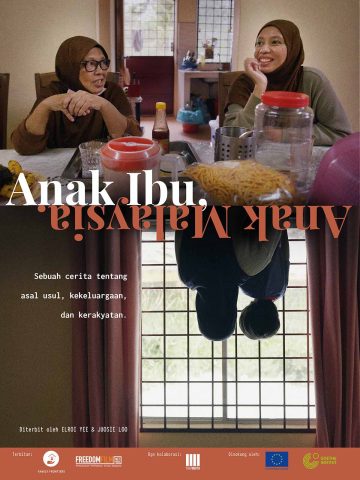 This is a short film about one mother’s years-long struggle to pass on her Malaysian citizenship to her daughter. Her struggle brings her from the courts, through Malaysia’s bureaucracy, to her hometown in Sungkai. The film will shed light on how Malaysia’s gender-discriminatory citizenship laws denies thousands of children the right to be truly Malaysian, and the heavy toll it takes on families.

Elroi is a multimedia investigative journalist, whose stories have ranged from Indigenous peoples and human trafficking, to refugees. His work has received numerous accolades, including being twice nominated for a Peabody Award, winning five SOPA Awards and seven Asian Media Awards. During his time at R.AGE, the team won the Kajai Award twice, and was conferred the United Nations Malaysia Award in 2016.