The FreedomFilmFest2020 graciously thanks our Special Festival Jury.

We’re honoured for this opportunity to collaborate with our distinguished Malaysian and international Festival Jury in selecting the winners of our FreedomFilmFest2020 Film Grant Award. 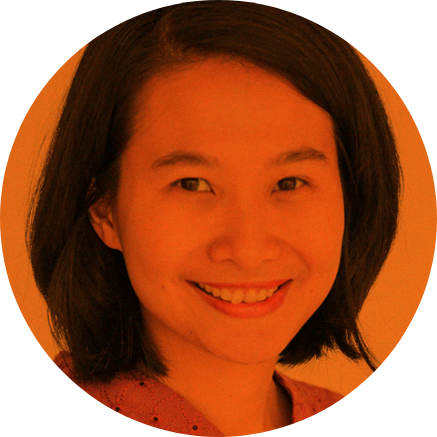 Amelia Hapsari is an Indonesian filmmaker and producer of Rising from Silence (2016), a documentary about Dialita, a choir group formed by the female survivors of Indonesia’s 1965 communist purge that won best short documentary film at the Indonesian Film Festival in 2018. She also directed Fight Like Ahok (2012), a short documentary on the political rise of Basuki Tjahaja Purnama ie Ahok to vice governor of Jakarta.

She is widely recognised for promoting Southeast and South Asian filmmaking as the program director of In-Docs through documentary forums such as Docs by the Sea, IF/Then, Good Pitch Program, Dare to Dream Asia, Disappearing Sounds, among others. She recently became the first Indonesian filmmaker to be invited as voting member of the Academy of Motion Picture Arts and Sciences ie the Oscars. She will take part in voting for next year’s nominees for the Academy Awards. Malaysian student and human rights activist, Adam Adli is well known for his political campaigns on various issues from water privatisation, to student academic freedoms and Malaysia’s draconian sedition laws and subsequent arrests. A year after his initiation to activism in a rally against the privatization of water in 2011, his first arrest was soon to come during the “Uprising of the Students” of 2012.

Protesting for greater academic freedom on campus led to his and his fellow demonstrators’ suspension from the university on the charges of “damaging the reputation of the university.” The law student has since emerged into the spotlight as one of the prominent leaders of the movement opposing the ruling United Malay National Organization (UMNO), inspiring candlelight vigils for his detention, getting arrested more times than he can count and inadvertently delaying his education. 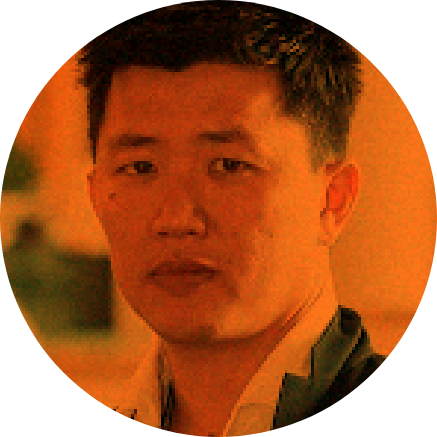 Malaysian born Taiwanese filmmaker, Lau Kek Huat is a graduate of National Taiwan University of Arts, he won the Best Short Film Award in 2009 as well as in 2013, and Best Director Award in 2009 at the Taiwan Golden Harvest Festival. He is a director and writer known for The Tree Remembers (2019), Nia’s Door (2015) for which he won the Sonje Award for Best Asian Short Film, and Absent Without Leave (2016). The last film about a dark chapter in Malaysian history was banned by Malaysian censors but has built very strong public interest which has seen it win the audience award at the Singapore International Film Festival.

His latest film Boloumi, screened in Busan Film Festival in 2019 was inspired by Lau’s grandfather, an anti-Japanese Malayan Communist Party soldier killed during the Malayan Emergency – the Communist-led insurgency from 1948-60.